The opening shots especially the exposition 11-22, are covers of science fiction novels or periodicals, except with a little bit of motion, almost still life(s), animated gifs. Since these screens might also feature credits, then they could be set up almost like the covers of periodicals, with a title and then the authors and stories featured, a riff on the thematic school lunch titles in Napoleon Dynamite. We might actually slide them to the left and right of screen so they have the same orientation as books, and keep the facing page for the credit text.

We might even try making the scenes into literal book covers, mediatronic versions in full color like an animated book cover with titles like WTF?! Stories and Apocalypse Now! and future dates Katakata 2111, November 2020, April 2033, Fargathai 2057. 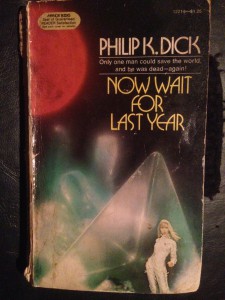 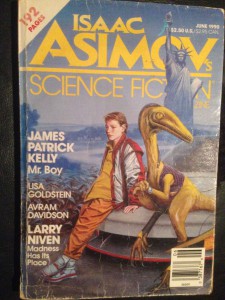 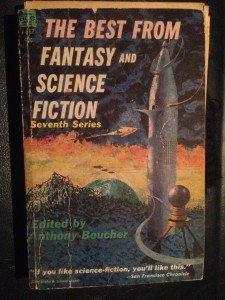 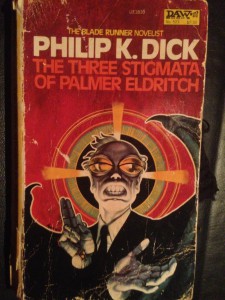 The opening shots of carnage at the abandoned nuclear waste repository establish that there’s been a profound infrastructure collapse. Any subsequent shots of ruin can be more subtle, in fact must be more subtle in contrast the to over the top character of the nuke repository, it’s kinder, gentler wilderness reassertion. This sketching in of the world raises as many questions as it answers.