What to do with Daughter of God after a worldwide coup attempt in RL.

The Clique followed the path of least resistance, through the administration of a global gullibility test. A great many people passed, that is to say, were proven to have be ready and willing to abdicate responsibility for their well being to arbitrary authority constructs.

This was an especially genius move. By eagerly accepting genetic reprogramming masquerading as vaccines, most of the weak willed and demonstrably defective sources of germ plasm were sterilized and/or deleted, thus improving (annealing) the human presence while decreasing stress on the planetary life support system.

Alternate to archaic terminology germ plasm could be a "resetting mundane or cliche narratives" referring to those who come to Theme Park Earth with narratives that are unlikely to go meta, and never achieve the cosmic insomnia "enjoyed" by the Clique.

Perhaps the Clique view physical flaws or damage as related to mundane narratives?

Only the most stubborn and feisty sleepers remained, and they would then experience a series of catastrophes that would not engage their active and willing participation. This was viewed by some Clique as inelegant and efforty. Anyway, the resulting intense contrast would level up the spiritual acuity of any survivors, nudging them away from an exploration of limitation, the core principle of theme park earth.

This is all a rehash of eugenics from a spiritual perspective. The Clique see their insomnia, their inability to immerse fully in theme park earth as advanced spiritual development. They want the experience of duality to be Clique-like, unable to be subsumed by roles, to forget divinity. Millennia might pass before this ambition is realized, in the meantime they'll supercharge contrast on TPE to help everyone along. They themselves will be insulated from this contrast, as they are (supposedly) deliberate in their decisions and no longer benefit from stepping out of the flow. 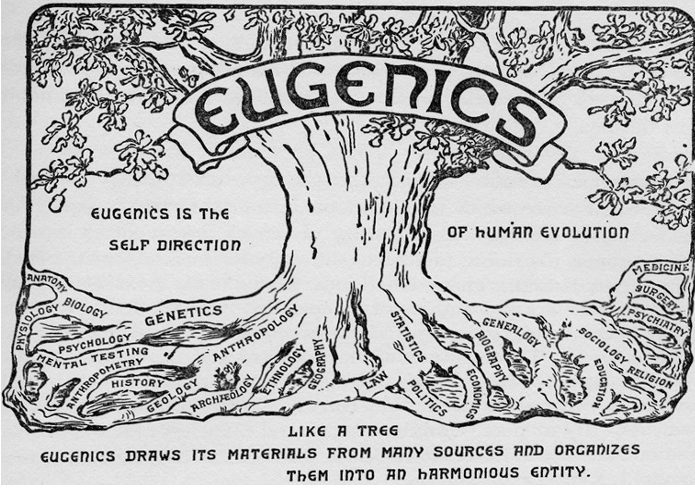 If the Clique's agenda was just about control and power in duality, they wouldn't be so eager to kill off their most compliant population, the drones whose narratives (scripts) are deeply immersive and easily exploited. The Clique couldn't give a fig for mundane instantiations, fit only for resetting.

The motivations of the Clique have to be worth thinking about and internally consistent, for the audience to buy the premise and play along. What would the most powerful beings on the planet desire? Joy for the Clique could be exploring a perspective that they might define as ahimsa, right action. What is ultimate right action? Universal good?

A libertarian definition of desirable might be what makes us delighted without infringing upon others. Or the liberation of all beings, with the Clique being last to escape the prison / illusion. Again, there is no good and evil in the Clique's view.

The flaw of Eugenics is the premise of improvement, that from our vantage, we can envision a better path for others than what their own bliss is lighting up for them. Which also extends to a collection of others such as a society or a race, eg the human race. That there is some better way than what unfolds organically from the ubiquitous infusion of the divine everywhere always. Now, there's nothing amiss with intervention, for contrast and hence inspiration can come in a plethora of flavors. It's just not getting the intervening individual or group any closer to their own hearts desire, tho they may pretend it does.

The global intervention in progress with the weaponized virus and the genetic manipulation, the epiphany here is rather than rail against the elite, the powers, like my heros Richard Grove, James Corbett, et al... to try and understand what their perspective and motivations are, assuming that they must be experiencing what appears to them to be a grander perspective, and why that perspective might seem appropriate and still be occluded. There's a degree of compassion here for those who must imagine they know what's best for all of creation.

Also, the occlusion shouldn't be so obvious. We want to almost agree with their premise - for instance, one might opine that wiping out easily duped normies would improve the race, the breeding stock. Of course, some of those people we love! But if they are dumb enough to take an experimental genetic therapy promoted by a corrupt corporate medical military complex for a flu that has a 99.9% survival rate, then they deserve the Darwin award. And we select for folks who pay attention.

The nazi's viewed modern art as decadent. Malformed anatomy, skewed perspectives. They yearned for beauty, strength, power. An emphasis on progress, on improvement. Perhaps for the Clique, those who choose to show up on Earth in damaged bodies or psyches are not exploring productive territory. This would be super cliche, just exploring that idea that for the Clique beauty could represent an intrinsically more worthy adventure than ugly. To expand the frontiers of beauty, that could be their aesthetic.

Above... Perhaps the Clique view physical flaws or damage as related to mundane narratives?

Beauty exploration would be a proper narrative, acceptable. What must lead to fullness. Love is god, god is love.