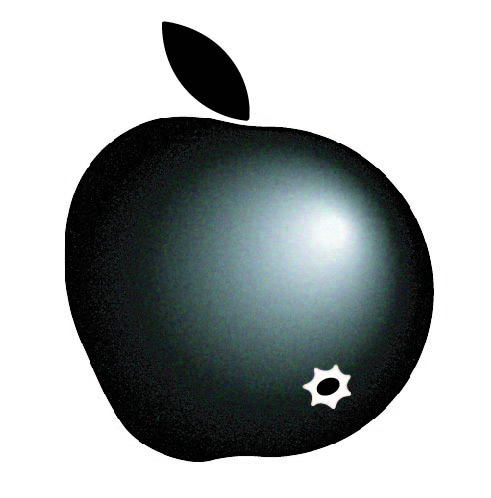 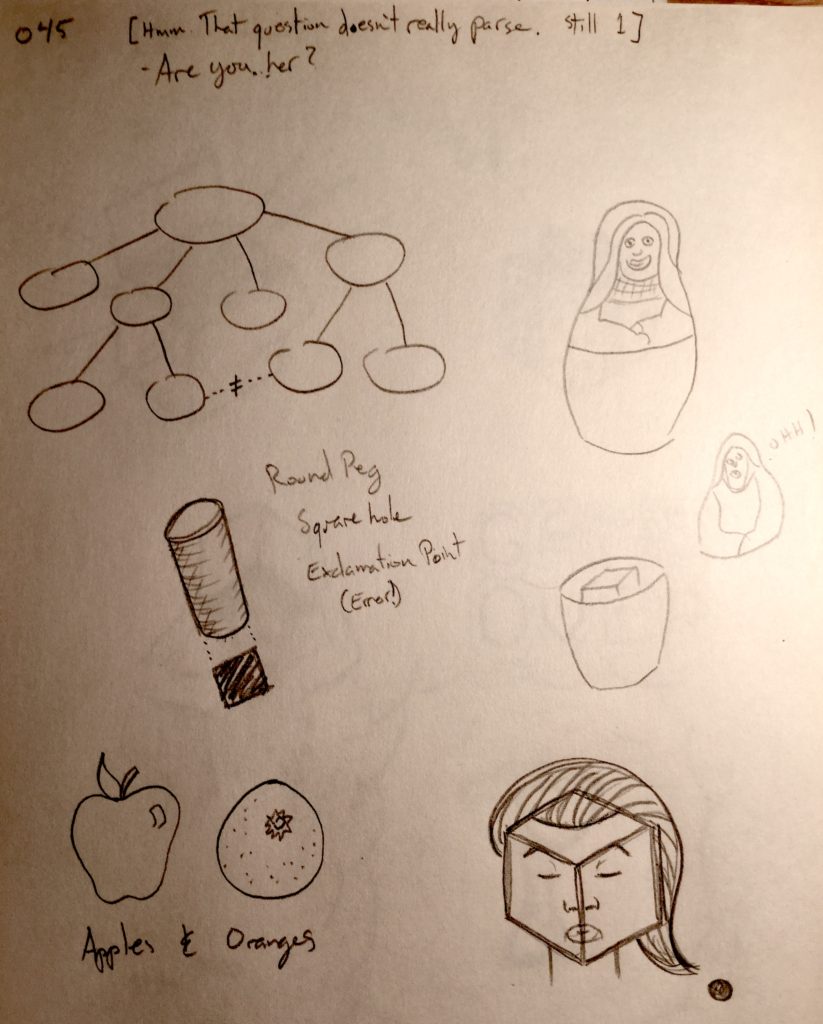 hmm that question doesn't really parse. apples and oranges - I thought it maybe fun to combine the two into one fruit to make it even more ambiguous like a hint from the previous question "are you helping her to find me?" as if apples and oranges are actually the same as are the two subjects in his question.

Round peg - square hole/square peg - round hole, yada yada... but as an exclamation point! (!) not sure why, maybe the round peg is curved to look more like a question mark. (?)

"Are you her?" Box face lower right, could be done more beautifully and enhanced to make her hair look even more like a question mark (?). 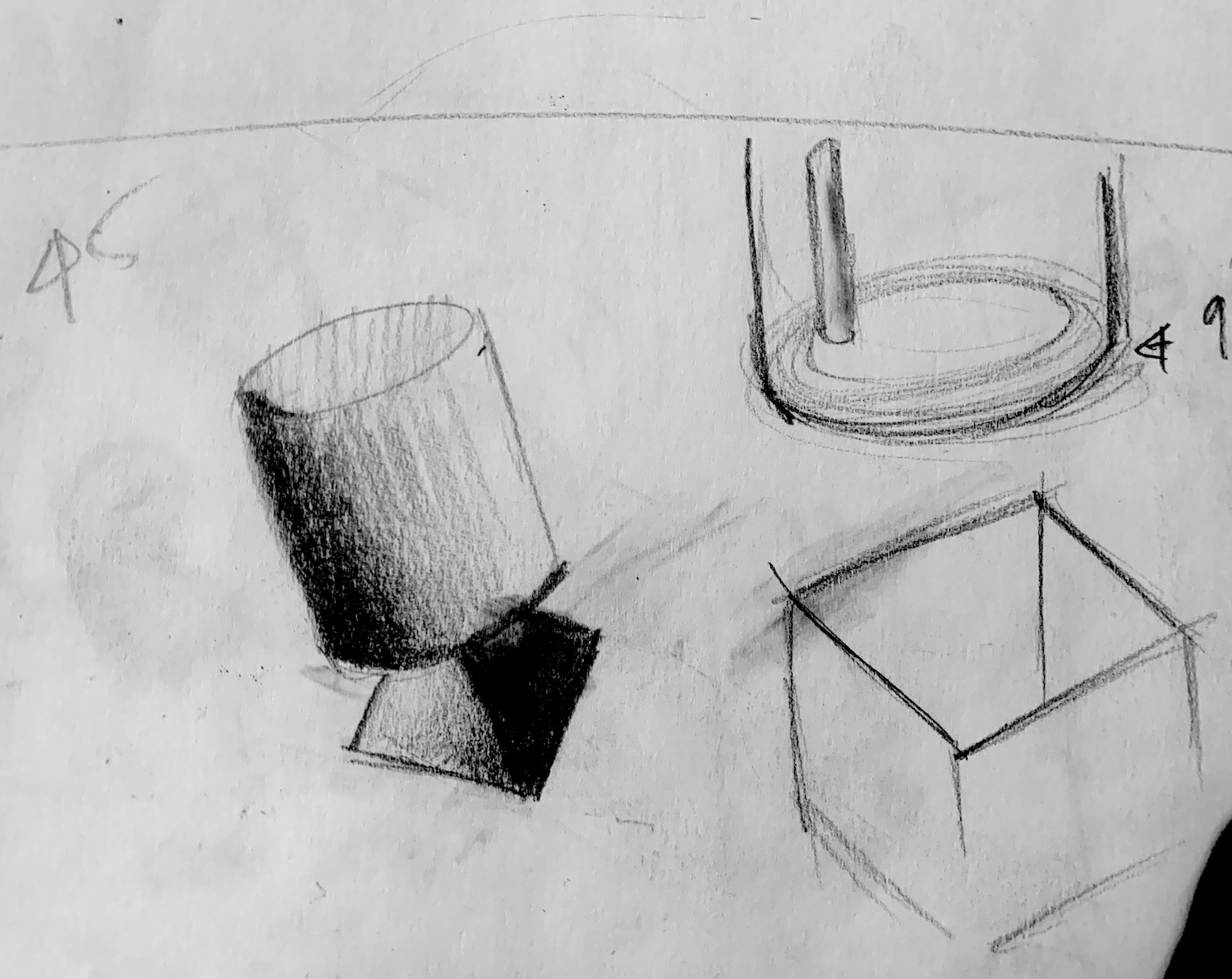 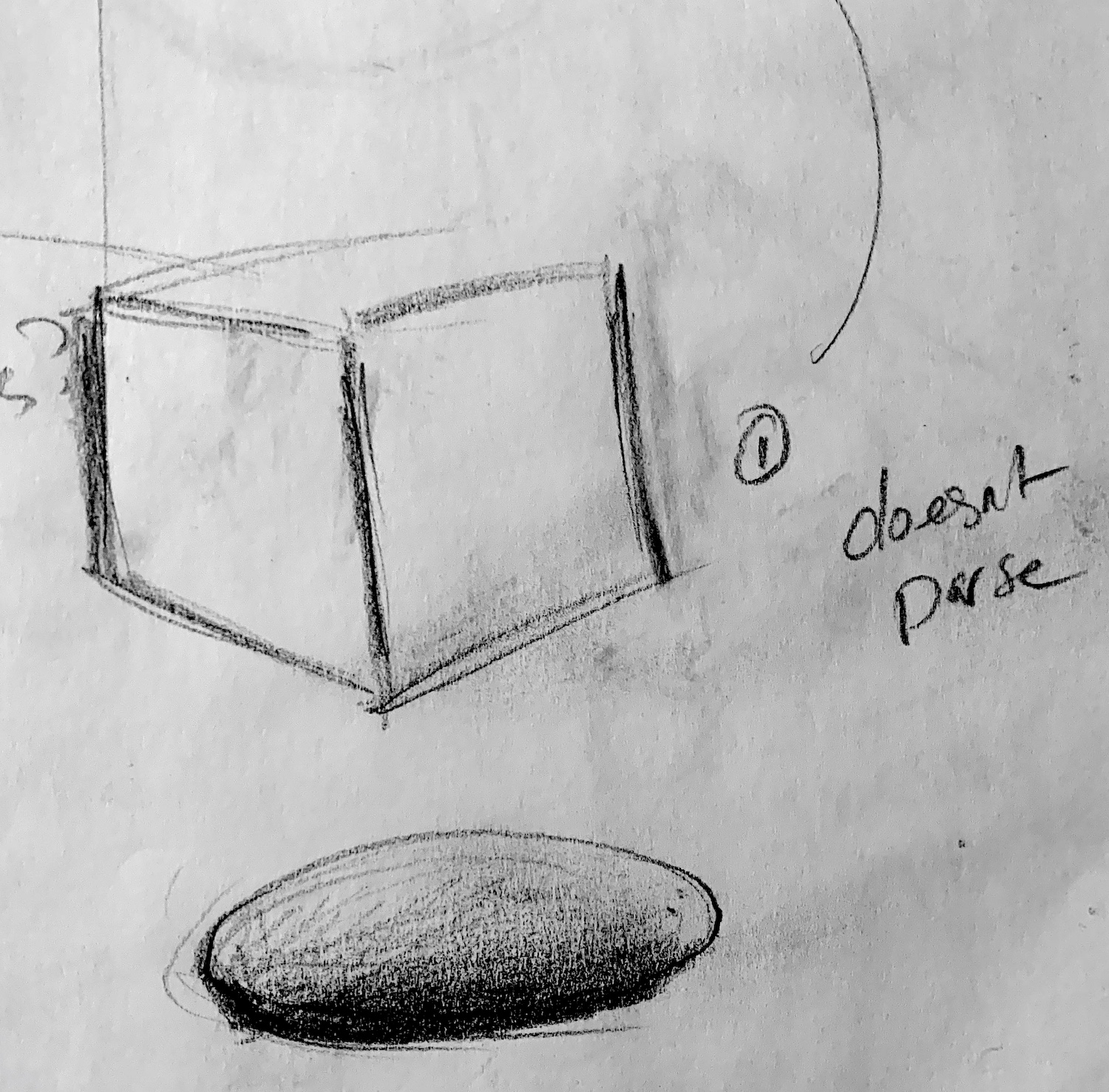 a box that doesn't fit into a circular hole 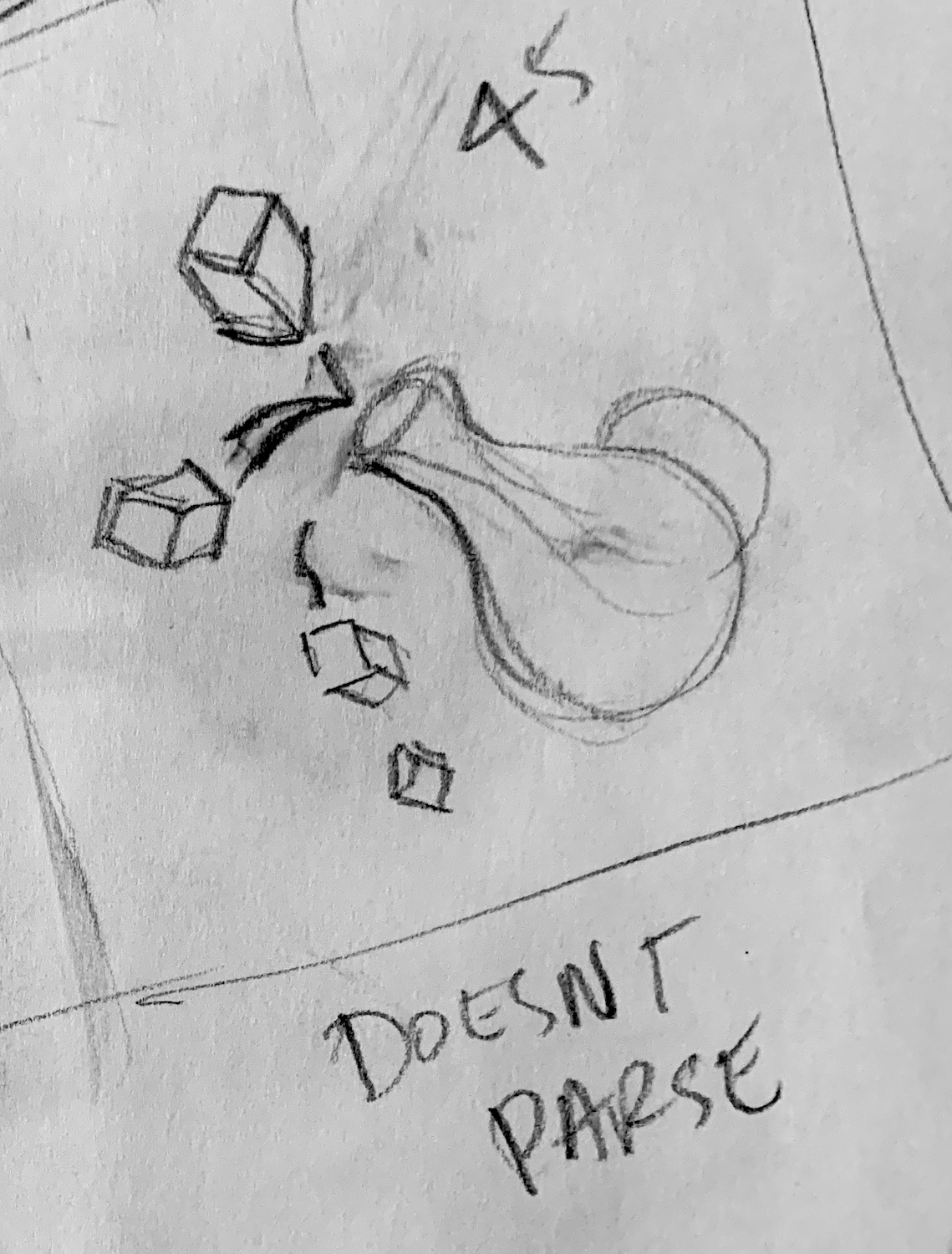 Boxes bouncing off the Kline bottle, they don't fit