And are you helping her to find me? 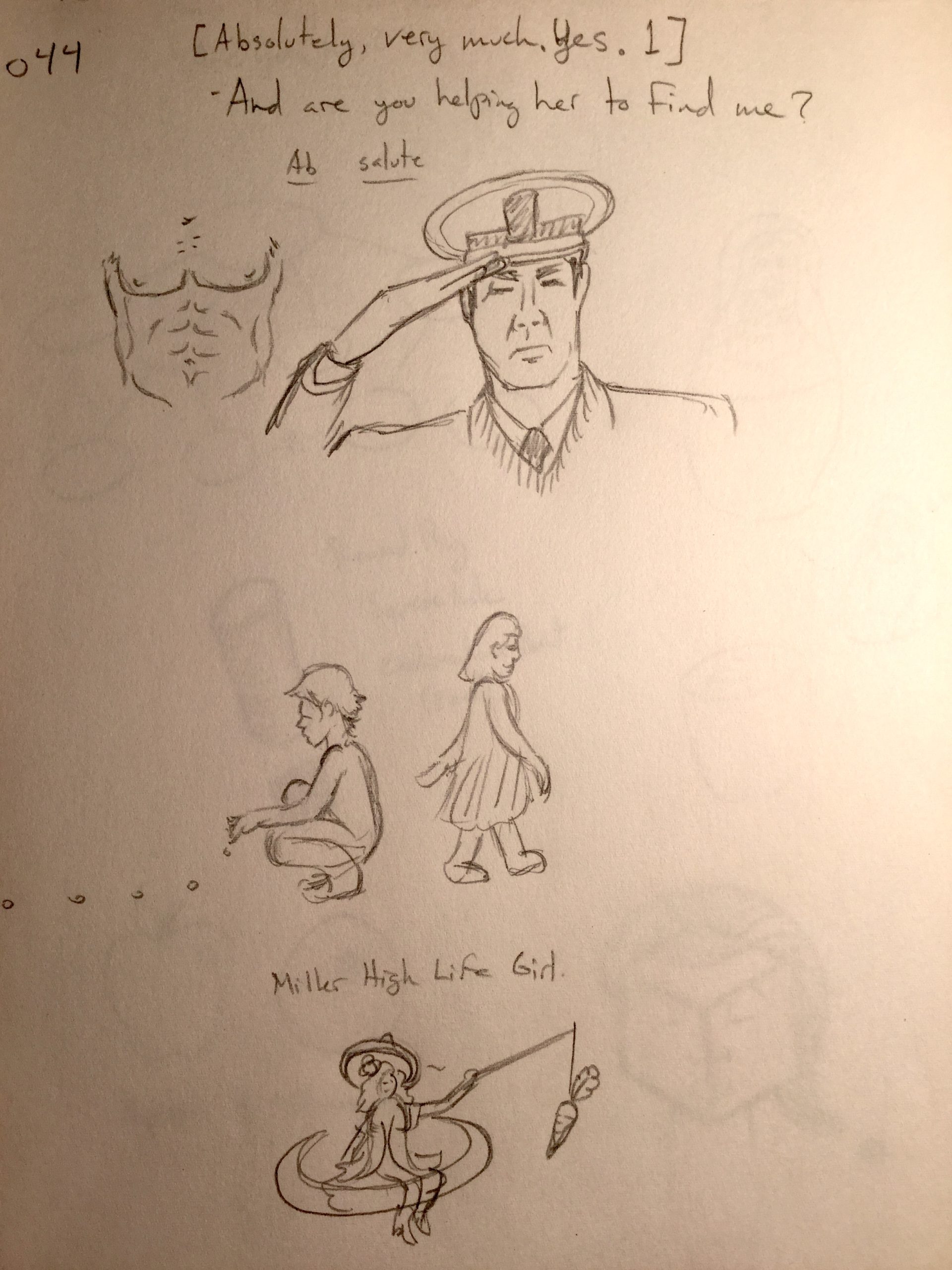 "Absolutely..." I know it's kitschy but Abs of steel and military solute are fun word play that could show a silly side of shebox willing to pun just for entertainment sake. When her voice eventually comes through in audio you get much more a sense of her playful nature.

"...very much, yes." not pictured above but thinking about animation I thought of a two tone pie chart starting from increasing over a second or two from an acute amount to say 95% or so filled in. or similarly a gauge increasing to "the red" like an applause-o-meter.

"And are you helping her to find me?" Daughter of god twin as Miller High Life logo [offers a lot to play with in terms of the DOG symbol over and over] (moon goddess) rides on the DOG symbol/ufo/moon leading with a carrot on a string - this idea lacks strength but I love the character... or in another idea Argus (many eyed giant in greek mythology) is commemorated as a peacock a peacocks tail with eyes that blink and then maybe roll as in rolling ones eyes and the tail falls as a shutting of the eyes, again the playful answer that comes in 045 with her answer: "Hmmm, the question doesn't really parse."

*According to Ovid, to commemorate her faithful watchman, Hera had the hundred eyes of Argus preserved forever, in a peacock's tail. -- Wikipedia. 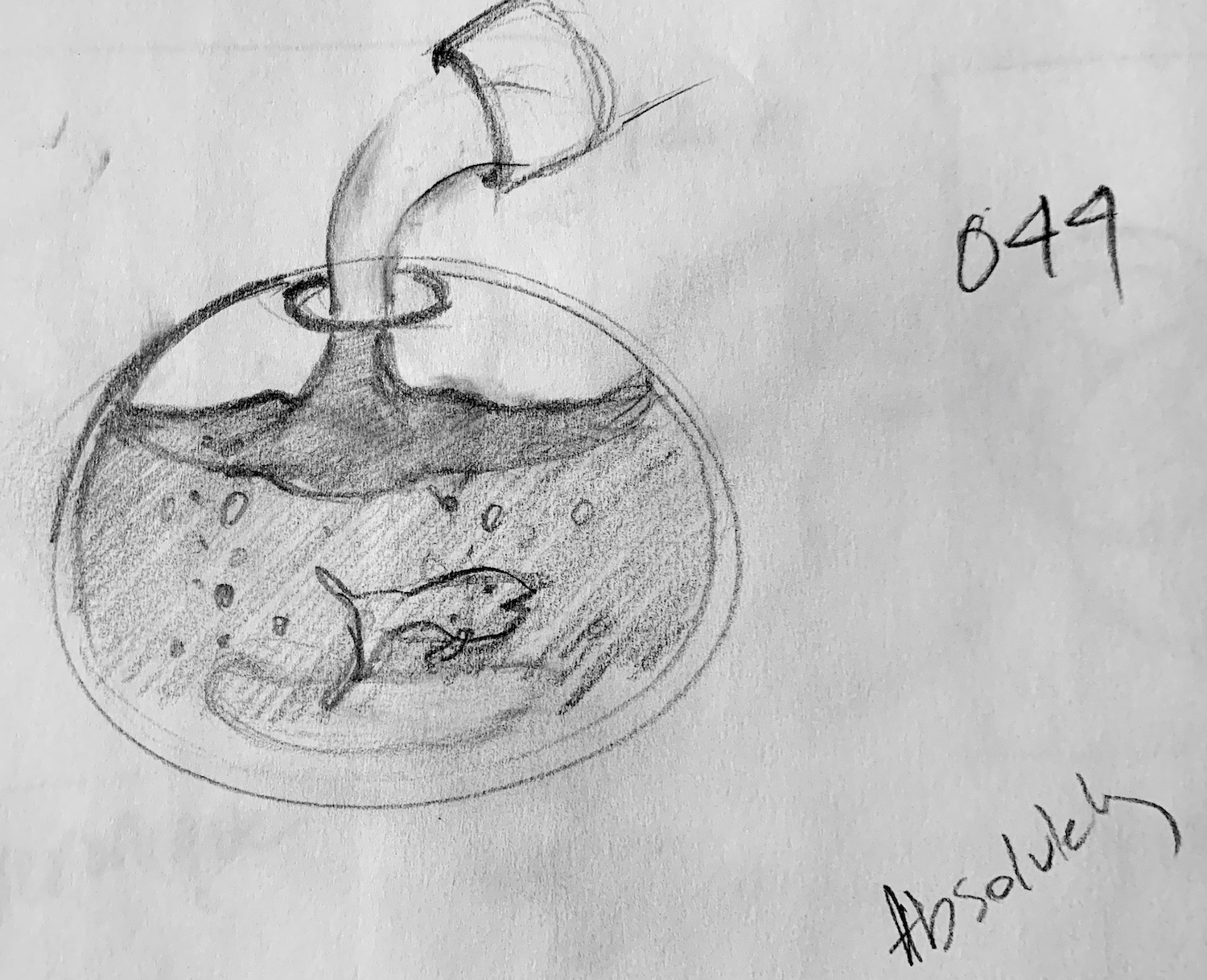 Before the Kline bottle, this image for absolutely, a fish bowl being filled up, absolute. 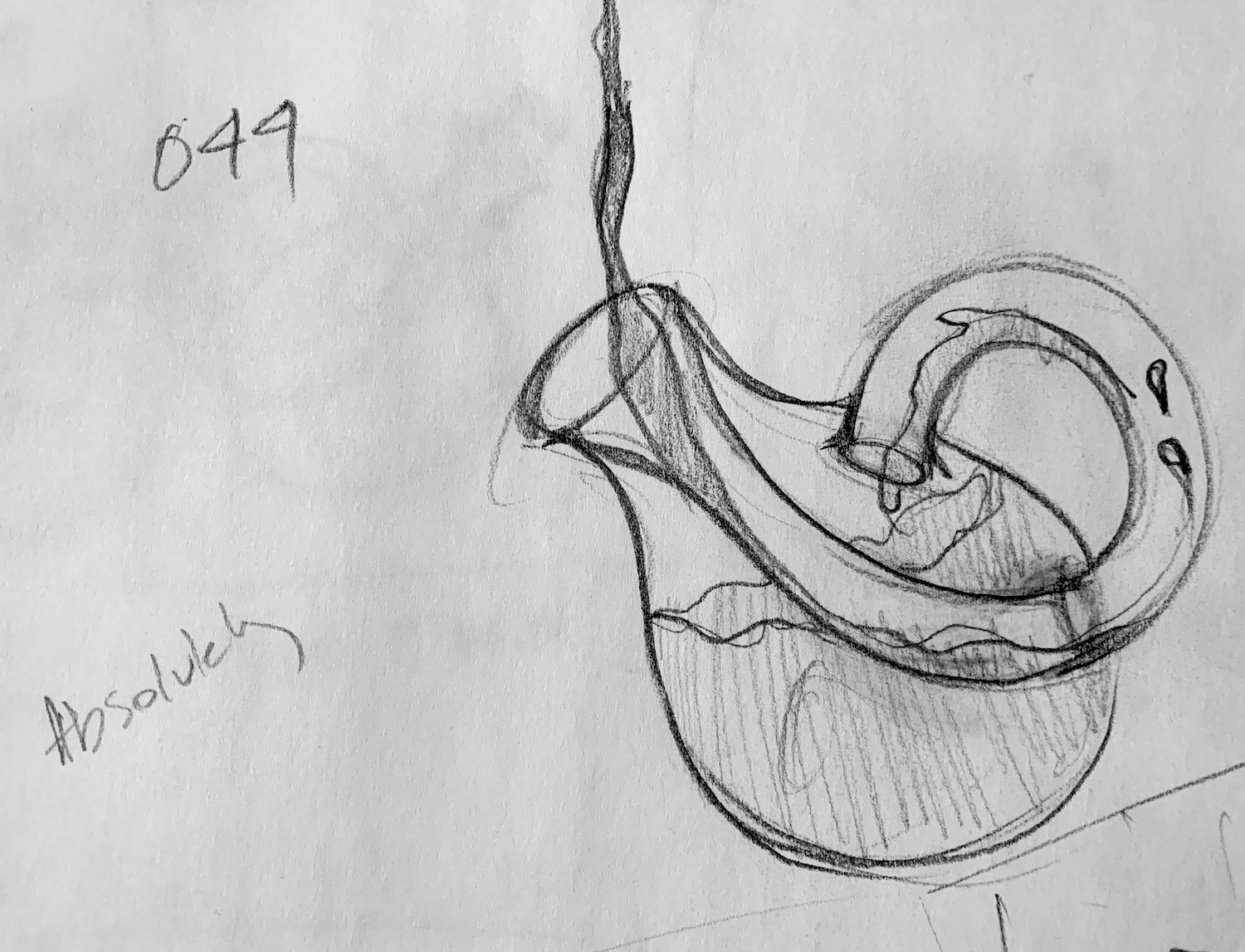