Do the Clique know you exist? 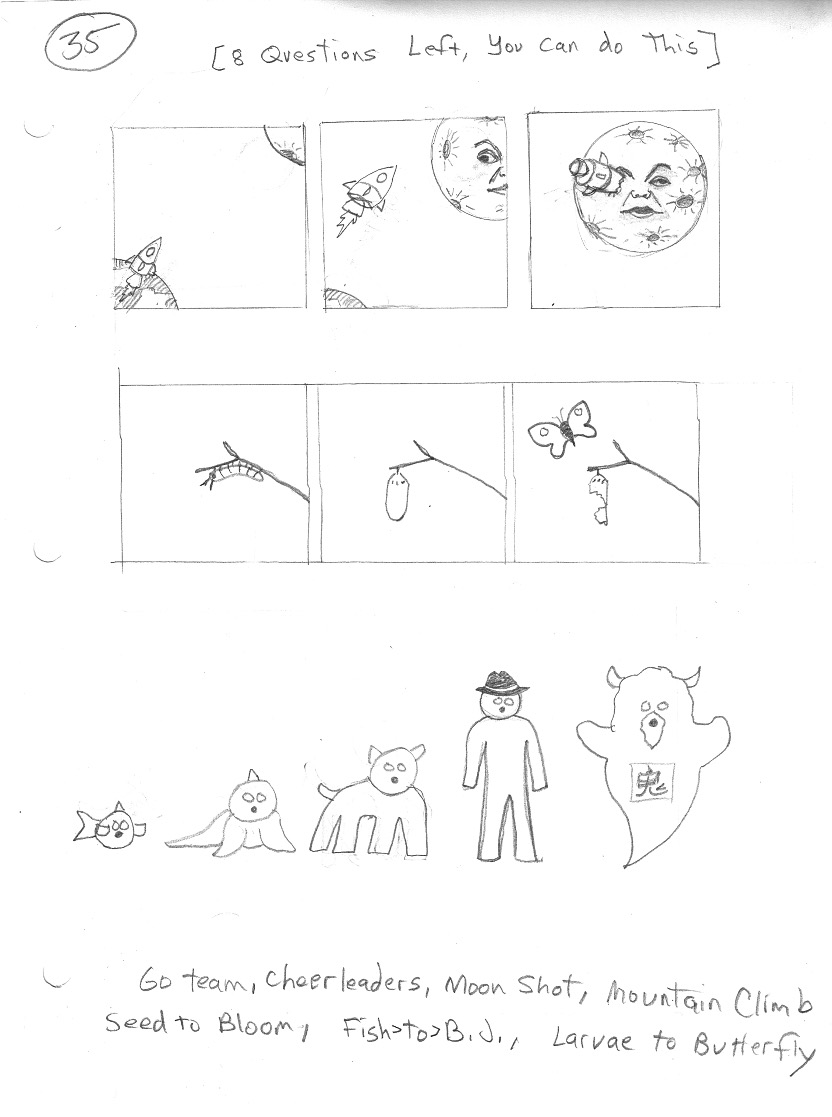 [8 questions left, you can do this!] Moonshot, Larvae becoming butterfly, evolution fish to B.J.    MS 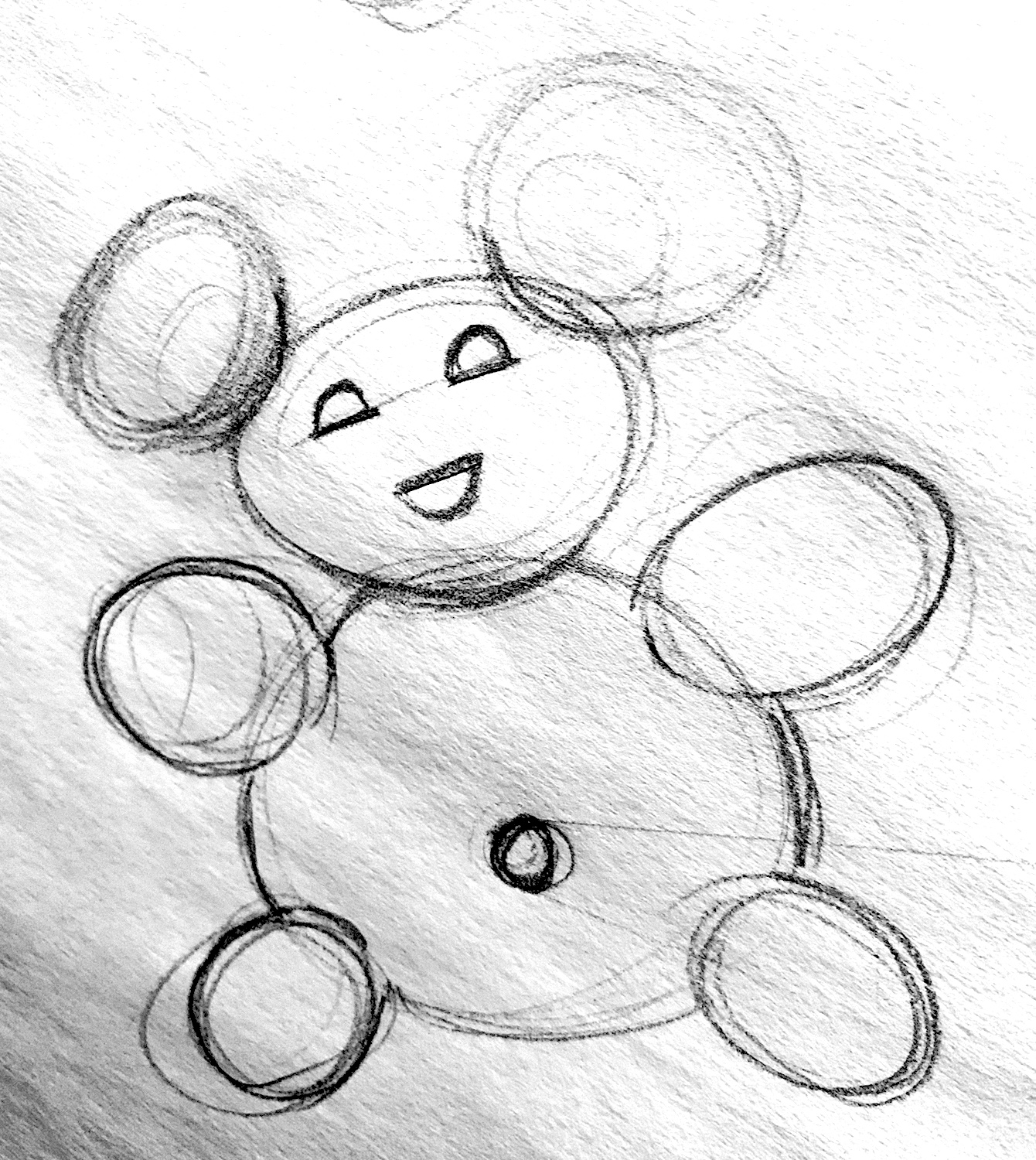 Mickey the Water Bear, a prototype for Clique symbol. Should feel both benevolent and eerie. Water bear's can endure extreme environments through transforming, Theme Park Earth is an extreme environment of forgettery that doesn't effect the Clique, they remain wakeful. Staypuff marshmallow man, insectoid - 6 legs. 8 circles, 8 is the number of secret  intelligence. The half circles for eyes and mouth contain _ (yi) the chinese symbol for one, entire and whole. The three half circles of the face rearrange to form an equilateral triangle, potential for animation of the face and a shorthand for Clique. 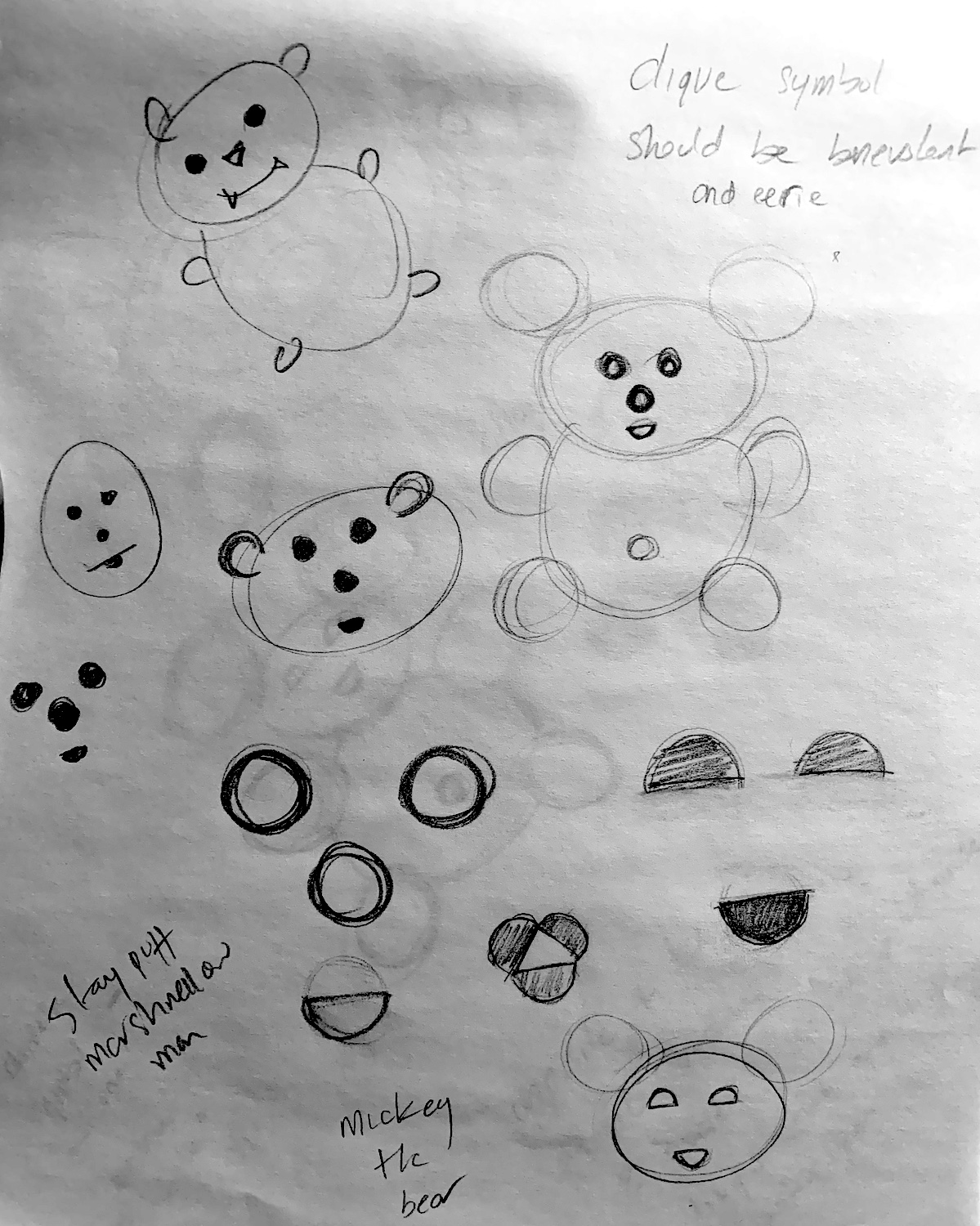 Bottom middle the half circle equilateral triangle reminiscent of the martian red green blue cameras from George Pal's War of the Worlds. 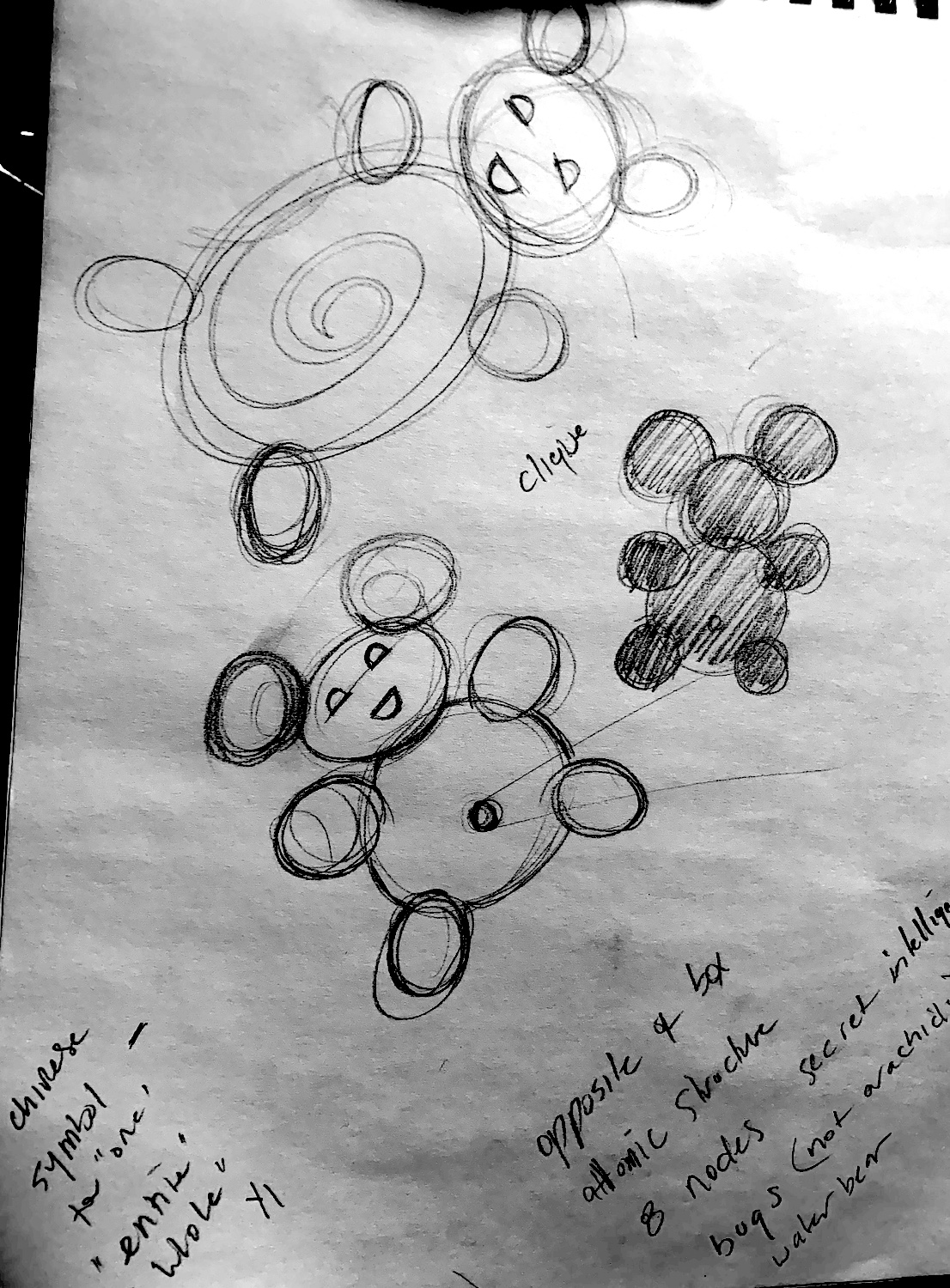